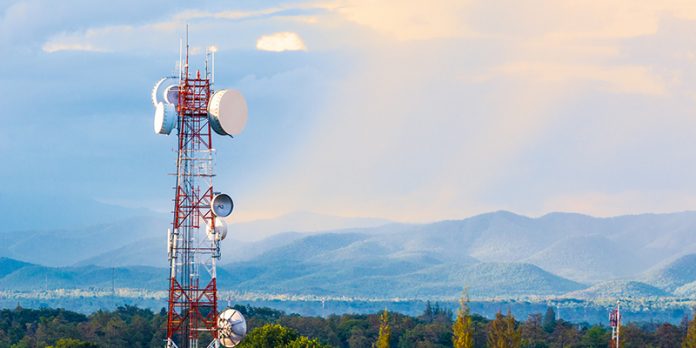 The House and Senate transportation leaders have released a 1,200 page compromise bill, HR 302, FAA Reauthorization Act of 2018, to reauthorize and fund the Federal Aviation Administration (FAA) for five years. This bill supersedes the previous House bill of April 2018, but still contains revisions to the 2016 FAA law requiring the marking of certain new and existing towers between 50 and 200 feet located in rural, undeveloped areas. Since the 2016 law was enacted, industry and trade associations have lobbied against the law explaining the extreme burdens of such compliance. Under HR 302, rural towers between 50 and 200 feet would not have to be marked if they are registered with the FCC’s Antenna Structure Registration (ASR) program, and are determined by the FAA to not pose a hazard to air navigation, or have already mitigated any hazard as approved by the FAA. For towers less than 200 feet not registered with the FCC, they would not need to be marked if they are included in a FAA database to be implemented by the FAA. The bill also bans the use of cellphones for voice communications on passenger flights, and includes multiple provisions on spectrum and unmanned aircraft system operations. The bipartisan bill is expected to pass Congress this week especially since the FAA’s current authorization will expire September 30.