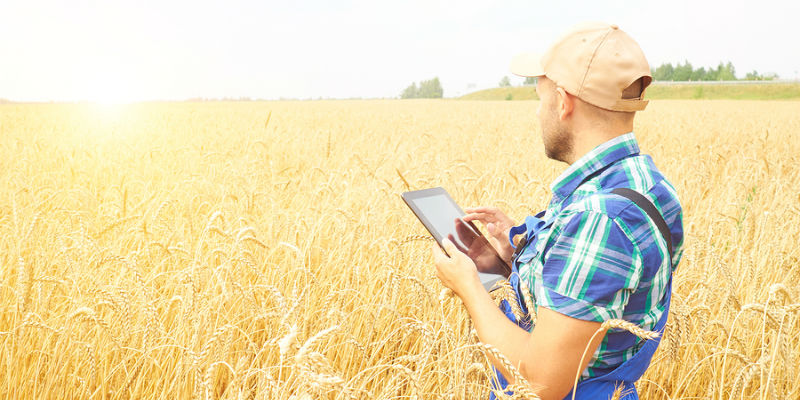 The Federal Communications Commission’s (FCC or Commission) Office of Economics and Analytics has released a report finding that broadband availability has significant positive effects on crop yields and other farm production metrics.  The report, titled “Impact of Broadband Penetration on U.S. Farm Productivity” and written by economist Katherine LoPiccalo, analyzes the impact of increased broadband availability on agricultural production using both FCC and U.S. Department of Agriculture data.  Specifically, the report concluded that a 1 percent increase in the number of 25/3 Mbps or better broadband connections per 1,000 households is associated with a 3.6 percent increase in corn yields, as measured in bushels per acre.