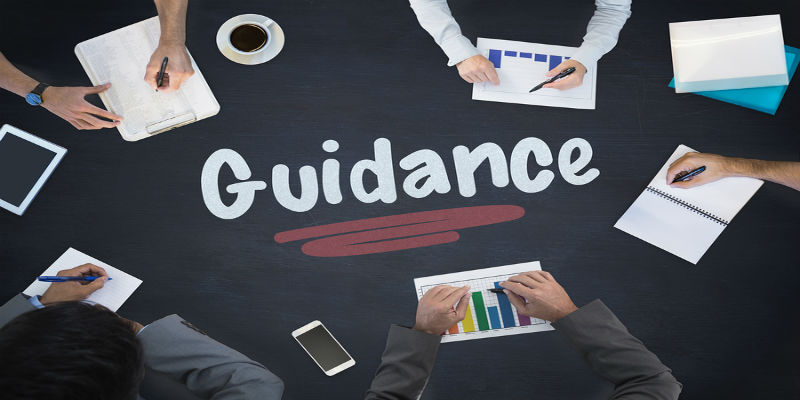 The Federal Communications Commission’s (FCC or Commission) Office of Inspector General (OIG) has issued an Advisory alerting Lifeline carriers to the potential for widespread carrier non-compliance with the Lifeline usage rule. The usage rule states that carriers shall only receive universal service support reimbursement for Lifeline service provided to subscribers who have use the service within the last 30 days, or who have cured their non-usage in accordance with the Commission’s rules. The OIG is currently investigating multiple carriers regarding significant potential violations of the usage rule and suspects that non-compliance by large and small carriers may be more widespread. The Advisory cites examples of non-compliance such as reimbursements sought for subscriber accounts that have never had any qualifying usage. The OIG asks Lifeline carriers to inspect their usage monitoring mechanisms and to take remedial measures if any issues are discovered.