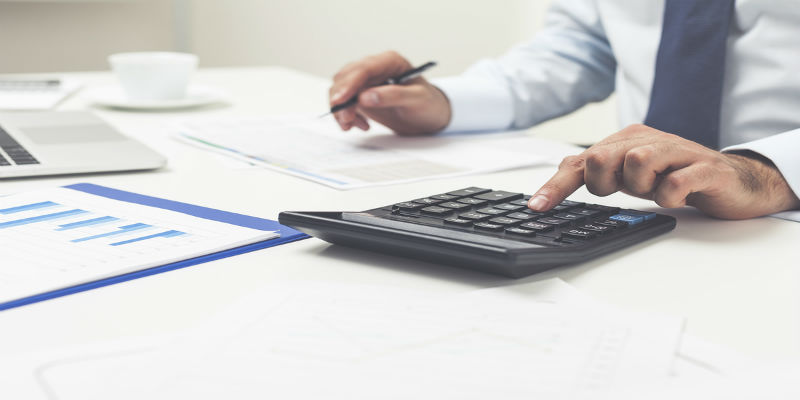 On its own motion, the FCC’s Wireline Competition Bureau (Bureau) has granted a one-time waiver of the FCC’s rules to allow rate-of-return local exchange carriers to report their actual rates for consumer broadband-only lines to determine 2017 revenues on FCC Form 509 rather than the maximum permissible rates.  According to the Bureau, the uncertainty of consumer broadband-only demand in the initial period and the subsequent reconsideration of the budget control mechanism would result in unreasonable true-ups for 2017 Connect America Fund Broadband Loop Support (CAF BLS).  Allowing legacy rate-of-return carriers to report actual 2017 consumer broadband-only rates in FCC Form 509 will prevent “excessively large recovery of support” in the form of true-ups.  FCC Form 509 is due by December 31, 2018.