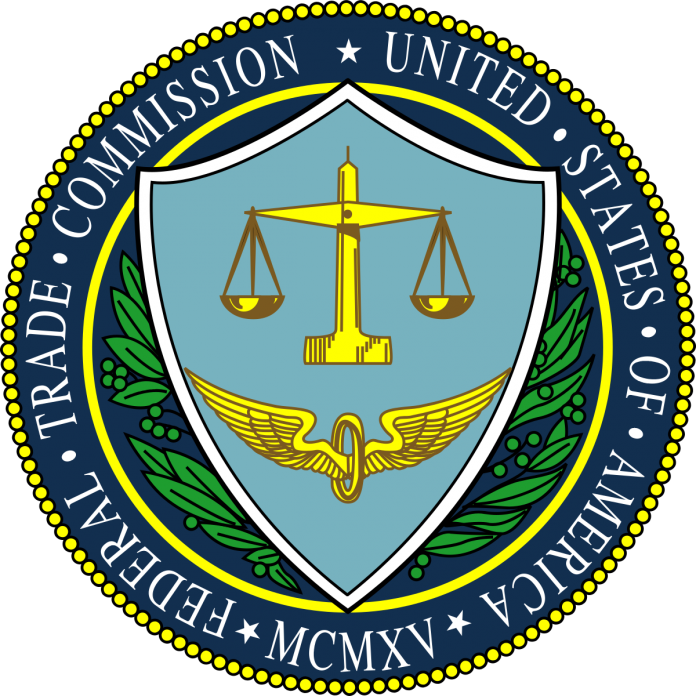 President Donald J. Trump has nominated four individuals to the Federal Trade Commission (FTC), which has been operating with only two of its five seats occupied since his administration began in January 2017. Last year the president nominated three individuals for placement on the FTC, but their nominations were rejected by the U.S. Senate due to improper paperwork.  Presently, the FTC is led by Chairwoman Maureen K. Ohlhausen, who was appointed to the Commission in April 2012 and elevated to Chairwoman by President Trump in January 2017.  The other seated Commissioner is Terrell McSweeney, a Democrat and appointee of former President Barack Obama.  Chairwoman Ohlhausen, who was recently nominated to a federal judgeship and will be departing the FTC upon her confirmation, is slated to be replaced as FTC Chair by Joseph Simons.  Mr. Simons is a former FTC competition bureau chief under former President George W. Bush and a longtime corporate antitrust attorney.  The other nominees for Commissioner positions are:  (1) Noah Phillips, an aide to Sen. John Cornyn (R-TX); (2) Christine Wilson, a former government lawyer who worked within the FTC during the George W. Bush administration and now acts as VP within Delta Airlines; and (3) Rohit Chopra, a senior fellow at the Consumer Federation of America and a former assistant director of the Consumer Financial Protection Bureau who was recommended by Senate Minority Leader Charles Schumer (D-NY).