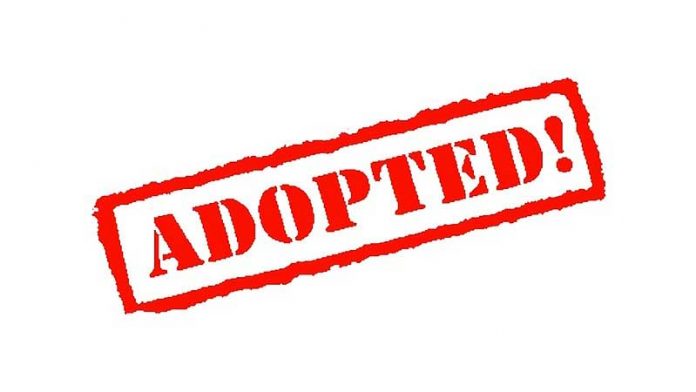 The FCC has adopted an order for its upcoming $20.4 billion Rural Digital Opportunity Fund (RDOF) to bring 25/3 Mbps or better broadband service to unserved areas. As expected, the RDOF would be implemented in two phases. Phase I, which the FCC aims to implement as soon as possible, would target $16 billion to approximately 6 million wholly unserved locations, and Phase II would target the remaining $4.4 billion at partially unserved areas as identified in the FCC’s new Digital Opportunity Data Collection. The FCC adopted a few changes to the original RDOF NPRM, including a new 50/5 Mbps performance tier and as-yet detailed changes to the letter of credit requirement aimed at providing applicants with more flexibility while at the same time keeping auction winners accountable. Commissioners Rosenworcel and Starks dissented in part on the order over concerns about the accuracy of the underlying broadband availability data, an insufficient challenge process, and speed tiers that do not future-proof RDOF support. The FCC has not yet released the final RDOF order.