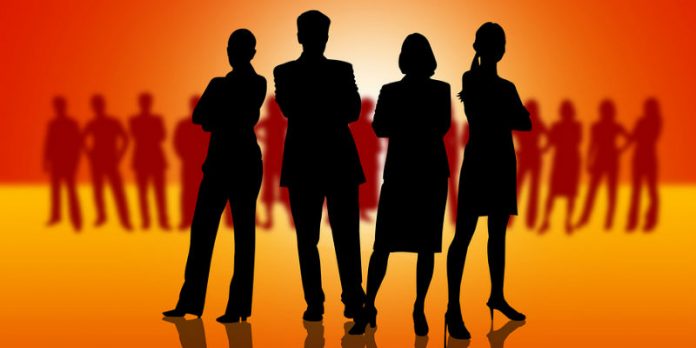 FCC Chairwoman Rosenworcel has announced two significant staffing changes. Narda Jones, currently the Director of Legislative Affairs for the Office of Science and Technology Policy in the Biden Administration, will return to the FCC as Rosenworcel’s Chief of Staff later this month.  Priscilla Argeris, who in 2015 served as then-Commissioner Rosenworcel’s Legal Advisor, has returned to the FCC as Chief Legal Advisor.