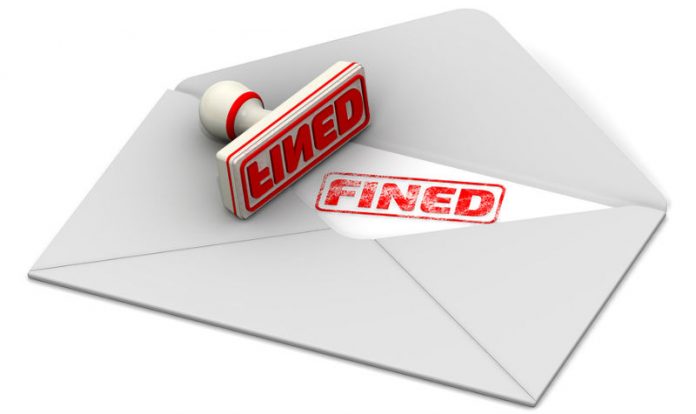 The FCC’s Enforcement Bureau (EB) has entered into a Consent Decree with Scripps Broadcasting Holdings LLC (Scripps) to resolve an investigation into the monitoring practices of lights on eleven television towers it acquired from Cordillera Communications. To settle the matter, Scripps has agreed to implement a compliance plan and will pay a $1,130,000 civil penalty. The EB began its investigation after a small aircraft collided with a tower registered to a subsidiary of Cordillera. While the EB found no evidence connecting the collision to a violation of the FCC’s rules by Cordillera, it discovered compliance issues related to Cordillera’s communications towers. The EB then investigated all of Cordillera’s towers and found compliance issues related to monitoring of tower lighting systems, maintaining records of lighting failures, and notifying the FCC of ownership changes. Because Scripps and Cordillera entered into an agreement by which Scripps would acquire all of the equity interests in 10 of Cordillera’s 11 license subsidiaries, and because Scripps wanted to complete the transaction, Scripps agreed to accept liability with respect to the EB’s Investigation.