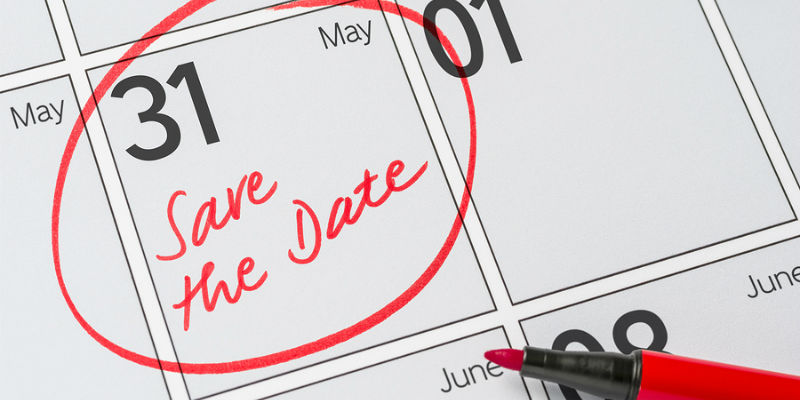 The FCC’s Wireless Telecommunications Bureau (WTB) and Office of Engineering and Technology (OET) have set a “second wave” deadline of May 31, 2017 for proposals from prospective Spectrum Access System (SAS) Administrator(s) and Environmental Sensing Capability (ESC) operator(s) in the 3.5 GHz Band.  In April 2015, the Commission established a new Citizens Broadband Radio Service in the 3.5 GHz Band and directed WTB and OET to oversee the application process for SAS Administrators and ESC operators.  WTB and OET set a May 15, 2016 deadline for the first wave of proposals, and conditionally approved seven SAS proposals in December 2016.  The second application window is designed to accommodate additional proposals and amendments submitted after the first wave deadline.  SAS and/or ESC proposals submitted in the second wave are subject to the same requirements, submission process, and review procedures that applied to proposals submitted during the first wave.  Notably, SAS Administrator and ESC operator proposals must explain how the applicant will meet the requirements and core functions described in Part 96, subparts F and G, respectively, of the Commission’s rules.  After May 31, 2017, WTB and OET will evaluate the second wave proposals and release a list of the conditionally approved SAS Administrators and ESC operators that submitted proposals during that time.