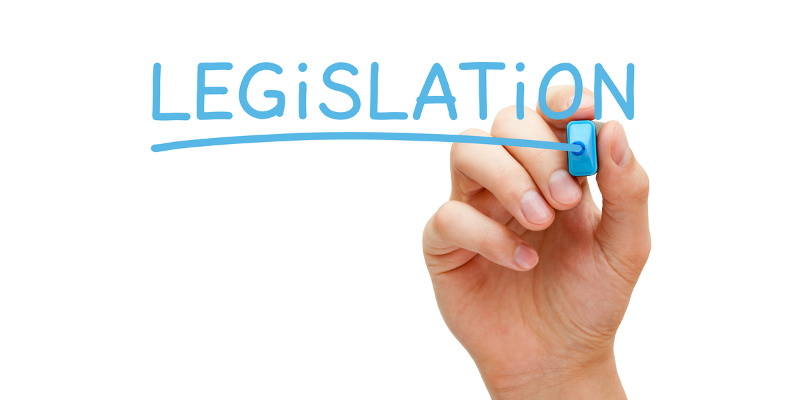 The Senate has passed the Safe Connections Act (H.R. 7132), which requires wireless providers to permit victims of domestic abuse and human trafficking to separate their mobile phone lines from the phone lines of their abuser in a shared plan.  The legislation puts a deadline on providers, ensuring that the victim’s request is followed within two business days.  The bill also requires the FCC to consider adopting additional rules to support survivors via the Lifeline program and Affordable Connectivity Program and rules that would block calls and texts to hotlines from appearing in call logs.

The bill was introduced by Reps. Ann Kuster (D-NH) and Anna Eshoo (D-Calif) and passed the House in July 2022.  Now that the bill has approval from the Senate, the legislation is making its way to the President’s desk.