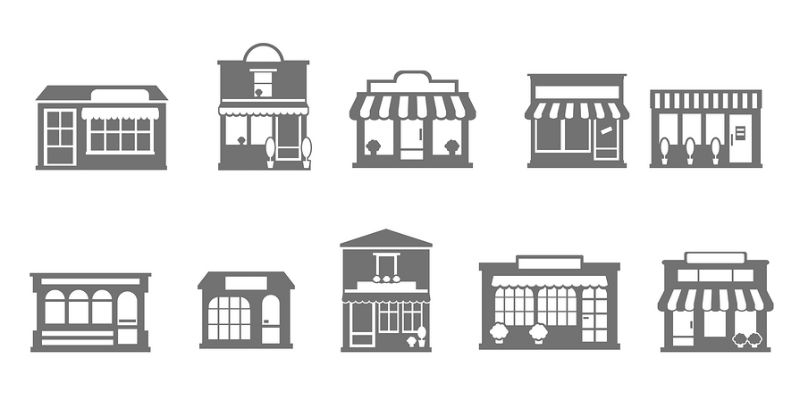 The FCC has granted a five-year exemption for small businesses from the enhanced transparency requirements in the Commission’s 2015 Open Internet Order. The five-year exemption will apply to small broadband Internet access service providers with 250,000 or fewer broadband connections.  Small businesses initially had been given a limited one-year exemption from the requirements following their initial adoption. This exemption expired December 15, 2016. The Commission failed to extend this exemption before the requirements took effect on January 17, 2017. Fortunately,  the FCC’s Order applies both prospectively and retroactively to cover the period beginning on the January 17, 2017 effective date and and ending five years from the adoption date of the Order.  Prior to expiration of this exemption, Chairman Pai is expected to work with Congress to overhaul the FCC’s net neutrality policies and its Title II regulatory oversight over broadband.