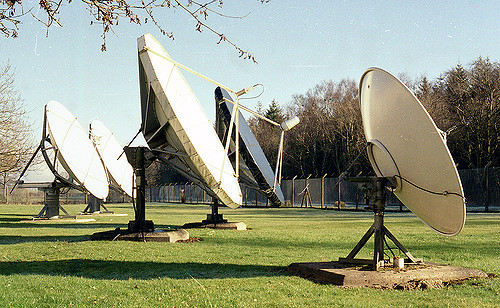 The FCC has issued an order denying a protest filed by Small Satellite Operators ABS, ARSAT, Hispamar, and Hispasat (Hispasat) against the FCC’s C-band Report & Order and Order of Proposed Modification. The FCC dismissed the protest on procedural grounds for not complying with the FCC’s rules and requirements for a protest.  It also dismissed the protest alternatively on the merits finding that the protest fails to raise new arguments and purports only to incorporate arguments made and addressed earlier in the C-band proceeding. In the C-band Order, the FCC justified its modification of the Small Satellite Operators’ licenses under Section 316 of the Communications Act after determining that the Small Satellite Operators will be able not only to maintain their current level of service after the transition, but to potentially serve new clients using the upper 200 megahertz of the C-band.