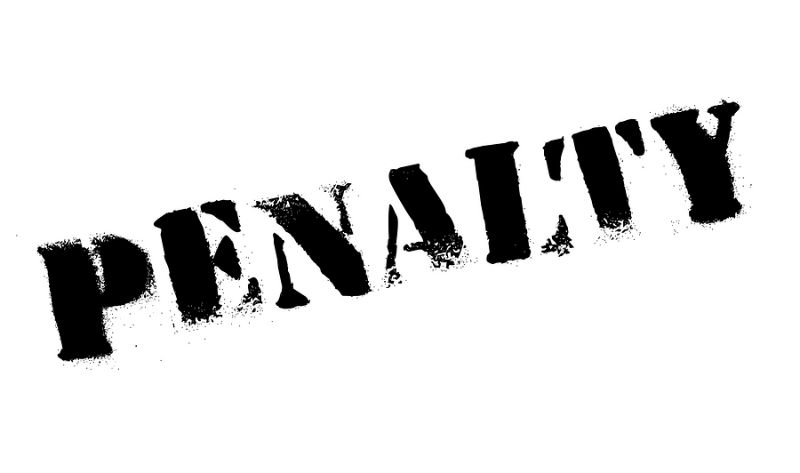 The FCC has entered into consent decrees with Sprint and Mobilitie to resolve two separate but related investigations into whether the companies completed proper tower registrations and environmental and historic preservation reviews prior to construction of wireless facilities. Sprint contracted with Mobilitie, an infrastructure company, to deploy wireless network equipment. The FCC’s Enforcement Bureau (EB) began investigations into whether the parties had met certain regulatory requirements before constructing such wireless infrastructure facilities. Under the rules in effect at that time, deploying communications towers and structures for small cell systems required environmental and historic preservation reviews, including Tribal consultation, prior to construction. In addition, certain facilities required antenna structure registrations (ASRs) prior to construction. To settle the investigations, Sprint agreed to pay $10 million and Mobilitie agreed to pay $1.6 million as well as implement compliance procedures to ensure all required reviews are completed prior to construction in the future. Acting Deputy Chief of the EB, Christopher Killion, stated, “The law was clear and it is vital that carriers and infrastructure companies alike never duck their responsibilities. Even as our rules are updated over time, companies must abide by the law as it stands whenever they are building infrastructure, operating wireless facilities, or taking other actions under FCC jurisdiction.”