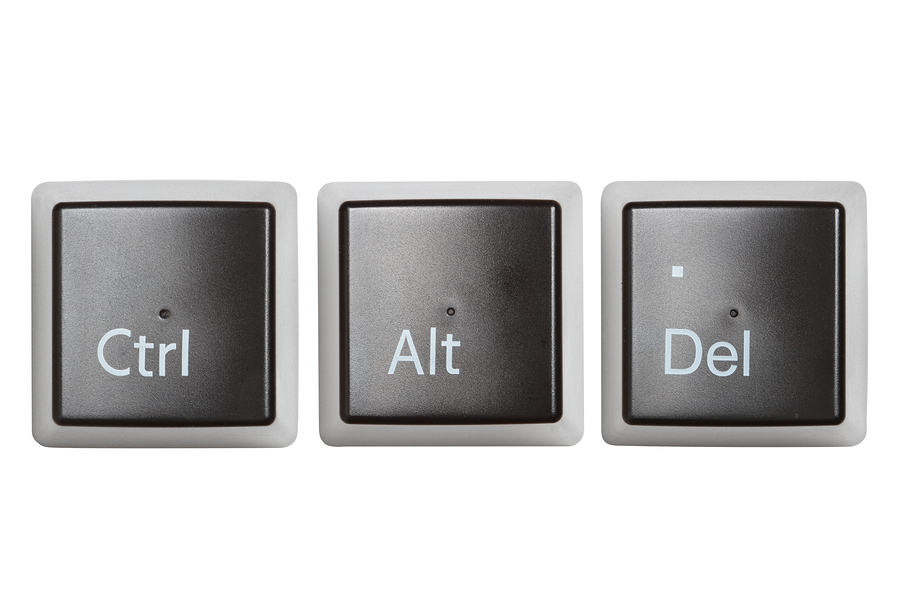 After only one round of forward auction bidding, the FCC has closed Stage 2 of the Broadcast Incentive Auction and soon will open the door for Stage 3. In an announcement made shortly after the first round ended, the FCC indicated that bidding in the Stage 2 forward auction concluded “without meeting the final stage rule and without meeting the conditions to trigger an extended round.”  Stage 2 finished with net bids totaling just over $21.5 billion, well short of the FCC’s target that included $54.6 billion of clearing costs established by broadcasters in the Stage 2 reverse auction.  For Stage 3, the FCC will determine whether to reduce the spectrum clearing target to the next increment of 108 MHz or further to an even lower target.  The FCC’s public notice detailing Stage 3 is expected sometime next week.