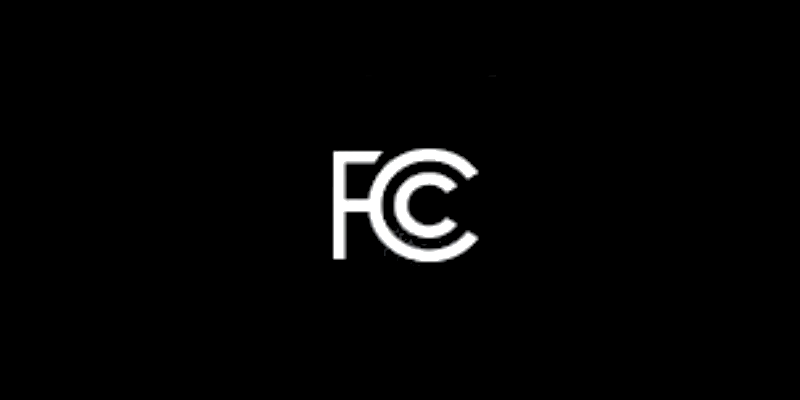 Jon Sallet, the FCC’s General Counsel for the last two and a half years, is leaving the Commission to become the Deputy Assistant Attorney General for Litigation in the Department of Justice’s Antitrust Division. FCC Chairman Tom Wheeler has appointed Howard Symons as Sallet’s replacement. Mr. Symons was most recently leading the FCC’s Incentive Auction Task Force. Prior to joining the Commission, Mr. Sallet was a partner in three law firms, worked for MCI Telecommunications, and served as the Director of the Office of Policy and Strategic Planning for the Department of Commerce. After law school, Mr. Symons clerked with both the U.S. Supreme Court and the U.S. Court of Appeals.