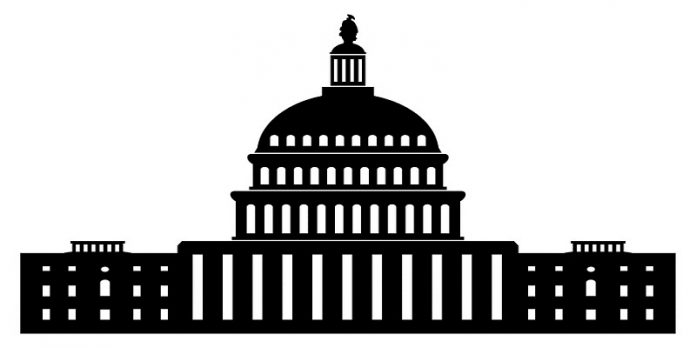 President Donald Trump, despite misgivings, signed a $1.3 trillion omnibus spending bill that will fund the federal government through September 30, 2018, which is the end of the 2018 Fiscal Year. The White House received the bill after it was passed by the United States Senate and House of Representatives. Officially called the Consolidated Appropriations Act, 2018, the spending bill will significantly boost military spending and increase funding for border security, infrastructure, and efforts to fight the opioid epidemic, among other programs. Specifically, it contains several provisions that impact the telecom, broadcast and broadband sectors. Among the items found in the Consolidated Appropriate Act, 2018 are the following: (1) $1.0 billion in additional funding to help with the re-packing of television broadcasters impacted by the 600 MHz Incentive Auction; (2) $600 million in funding for an RUS distance learning, telemedicine, and broadband program; (3) $7.5 million for NTIA to coordinate federal government broadband mapping; (4) provisions that authorize the continuing operation of the Federal Communications Commission through the end of Fiscal Year 2020; (5) an increase in select application fees for FCC filings; (6) provisions that will require that future FCC auction proceeds be placed in a U.S. Treasury fund; (7) a requirement that within three years, the FCC submit to Congress a study on the feasibility of privately-owned WiFi and other communications technology providers opening up networks reliant upon unlicensed spectrum for use by the general public for 9-1-1 without any fees or login credentials; and (8) provisions that will make it easier for carriers to deploy cell towers using rights-of-way on government property.