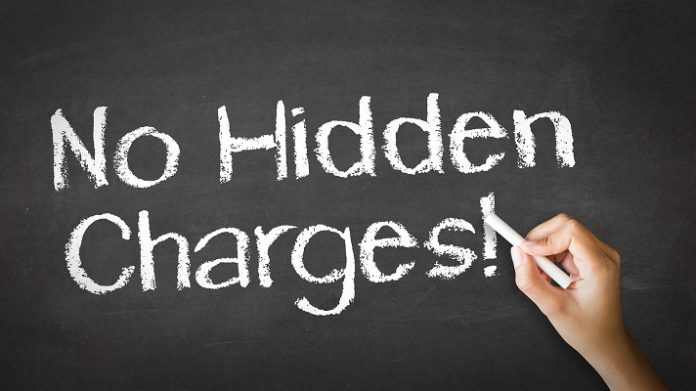 The FCC has issued a Declaratory Ruling in response to a petition filed by parties involved in litigation over a billing dispute, declaring that unclear billing information violates the FCC’s Truth-in-Billing rules and the Communications Act of 1934, as amended (the Act). The petitioners posed questions as directed by a court that determined the FCC never ruled on whether a violation of the Truth-in-Billing rules is also a violation of Section 201(b) of the Act, which prohibits unjust and unreasonable practices by telecommunications carriers. In response, the FCC states that unclear billing information under Rule Section 64.2401(b) also violates Section 201(b) of the Act. The FCC also clarifies that charges with no description also violate the rules and the Act, except where context and name of the charge make it obvious. For instance, the FCC states that a charge labeled “recurring fee” or “other fees” without a description violates the rules and the Act because both terms are so unclear that the customer cannot understand the reason for the charge. However, the FCC states that a charge labelled “late fee” without description does not violate the rules or the Act because the term itself is sufficiently clear. Finally, because the Truth-in-Billing rules focus on format and clarity of a bill, and not the actual charges, a carrier that wrongly collects a late fee or incorrectly calculates charges, does not violate the Truth-in-Billing rules because a customer has enough information to seek clarification. The FCC notes, however, that it was not asked, and it has not determined, whether such practices violate any other FCC rule or provision of the Act. Final determination in the law suit requires the court to apply the FCC’s finding to the facts.