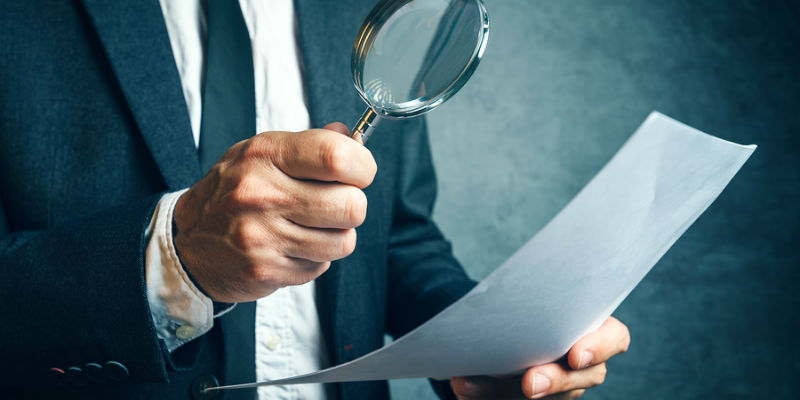 A group of industry groups, including USTelecom — the Broadband Association, CTIA and ITTA — The Voice of America’s Broadband Providers (Petitioners), have filed a Petition for Waiver asking the FCC to grant a one-time waiver of its rules requiring completion of a Lifeline biennial audit for eligible telecommunications carriers (ETCs).  The Petitioners specifically seek a waiver on behalf of the “top thirty” ETCs that had been separately selected for a Forensic Audit.  Forensic Audits, which are different from biennial audits, were implemented by the FCC pursuant to a 2017 audit plan at the request of Senators Claire McCaskill and Ron Johnson to prevent Lifeline waste, fraud, and abuse.  Among other reasons, the Petitioners argue that there is good cause to waive the biennial audit rule for these ETCs to avoid a “near-identical” audit process.  Comments on the Petition for Waiver are due by December 27, 2018 and reply comments by January 3, 2019.