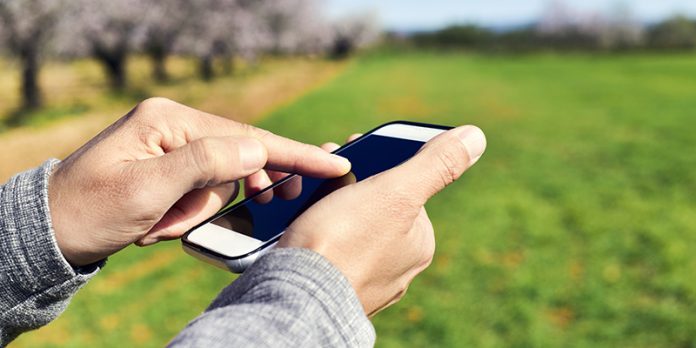 The Wireless Telecommunications Bureau (WTB) has released a Public Notice seeking comment on a petition for declaratory ruling, or, in the alternative, for partial waiver, filed by Verizon that relates to the FCC’s C Block licensing rules.  Specifically, Verizon requests that the FCC declare that section 27.16(e) of the C Block licensing rules – which the Commission calls the “handset locking rule” – permits Verizon to adopt a temporary, 60-day lock on the 4G LTE handsets it provides to ensure the handsets are purchased by bona fide customers.  In the alternative, and to the extent the agency declines to issue a declaratory ruling permitting its 60-day handset locking proposal, Verizon asks the Commission to grant it a partial waiver of the rule.  Verizon currently sells unlocked 4G LTE handsets that can be used on any carrier’s compatible 4G LTE network, and under section 27.16(e), it (nor any other carrier) may not “disable features on handsets it provides to customers … nor configure handsets it provides to prohibit use of such handsets on other providers’ networks.”