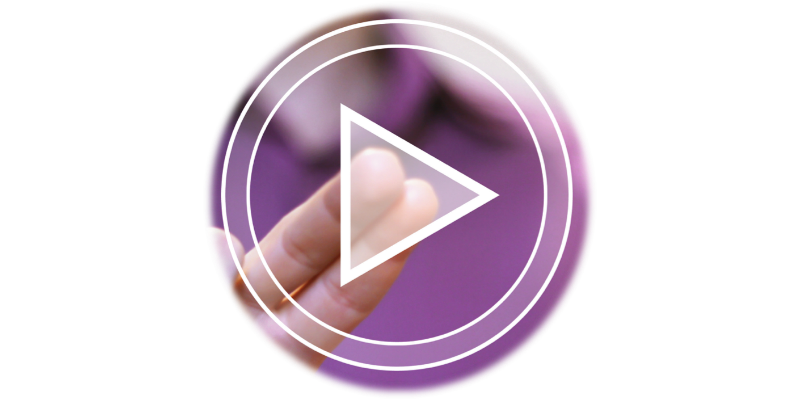 The Federal Communications Commission (FCC or Commission) plans to hold the first-ever 600 MHz Broadcast Incentive Auction in early 2016.  The Commission has adopted rules governing the transition of broadcast television services and other operations out of the 600 MHz band. Under these rules, all full power and Class A television stations must cease operating in the spectrum repurposed for the 600 MHz Band no later than 39 months from issuance of the Channel Reassignment Public Notice to be released after the auction.

However, the Commission will permit  secondary and unlicensed users  currently authorized to operate in the band (including low power television and TV translator stations, fixed broadcast auxiliary service operations, and unlicensed television white space devices) to continue certain operations in the band until a wireless licensee “commences operations” in its licensed spectrum. The Commission recently released a Public Notice proposing that a 600 MHz Band licensee be deemed to “commence operations” in an area when it begins site activation and commissioning tests, using permanent base station equipment and permanent antenna or tower locations.  It seeks comment on this proposal. Comments will be due May 1, 2015, and replies will be due on May 18.