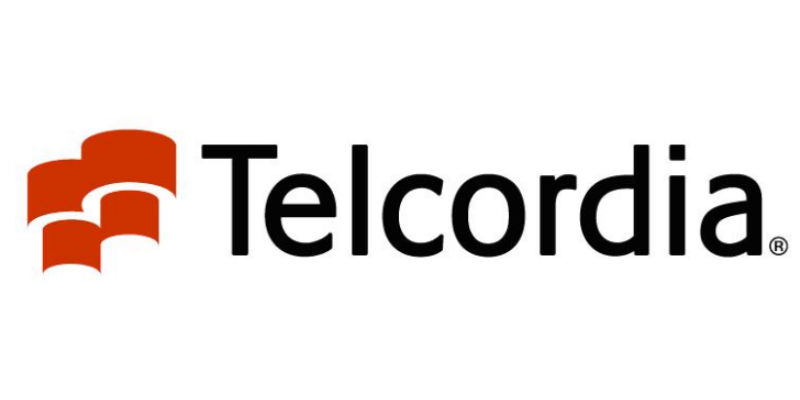 The Federal Communications Commission has released an Order conditionally approving Telcordia Technologies, Inc. to serve as the next Local Number Portability Administrator. Local number portability encourages competition by allowing consumers and businesses to keep their phone numbers when they switch carriers – subscribers can choose phone providers based on cost and service quality without the inconvenience and expense of losing a familiar number. Neustar, Inc. and its predecessors have administered number porting since 1997. In 2011, the FCC’s Wireline Competition Bureau announced that the LNPA contract would be awarded through a competitive process. The Commission’s order does not actually award the contract, but instead authorizes contract negotiations between North American Portability Management, LLC and Telcordia. The negotiated contract will be subject to Commission review to ensure that the neutrality and security requirements are fully satisfied.