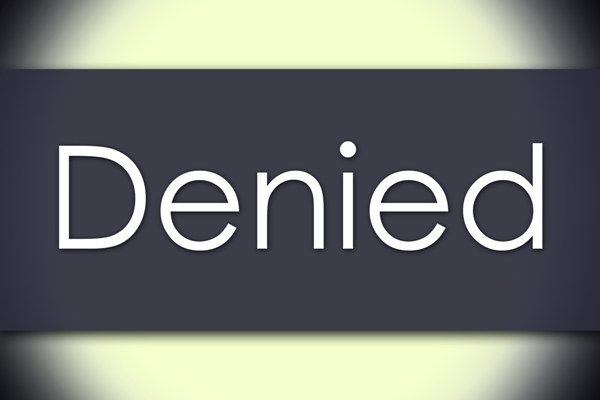 The FCC’s Wireline Competition Bureau (Bureau) has denied a petition filed by ACS of Anchorage, ACS of Northland, ACS of Fairbanks, and ACS of Alaska (collectively, ACS) for waiver of the requirement that a carrier accepting Connect America Fund (CAF) Phase I, round one incremental support deploy 4 Mbps downstream/1 Mbps upstream broadband service to one unserved location for every $775 in support accepted.  With its petition, ACS was seeking more flexibility in meeting its Phase I deployment obligations.  The Bureau denied ACS’s waiver petition after concluding that the factors cited by ACS do not amount to special circumstances worthy of a waiver, and granting ACS’ waiver request would not be in the public interest.  Additionally, the Bureau reminded ACS that USAC will recover support to the extent ACS fails to meet its CAF Phase I deployment obligations.