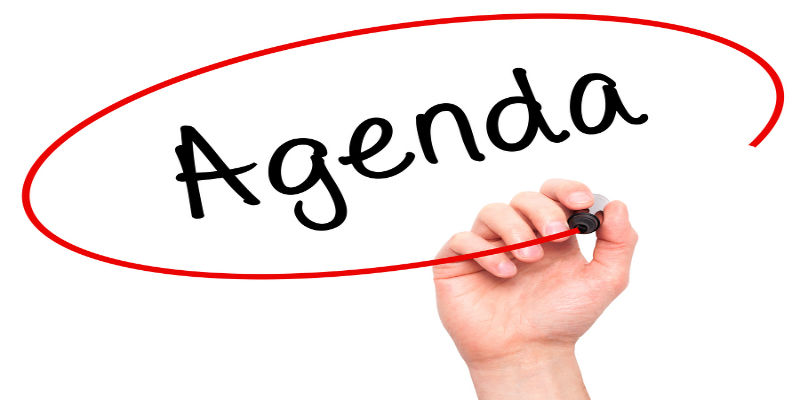 The Federal Communications Commission (FCC or Commission) has released the agenda for its June open meeting, scheduled for June 24, 2016. It contains the following items:

Process Reform for Executive Branch Review of Certain FCC Applications and Petitions Involving Foreign Ownership: The Commission will consider a Notice of Proposed Rulemaking that seeks comments on changes to streamline and increase the transparency of the Executive Branch review of applications and petitions for national security, law enforcement, foreign policy and trade policy concerns.

Improving Outage Reporting for Submarine Cables and Enhanced Submarine Cable Outage Data: The Commission will consider a Report and Order to require submarine cable licensees to report communications network outages to the FCC.