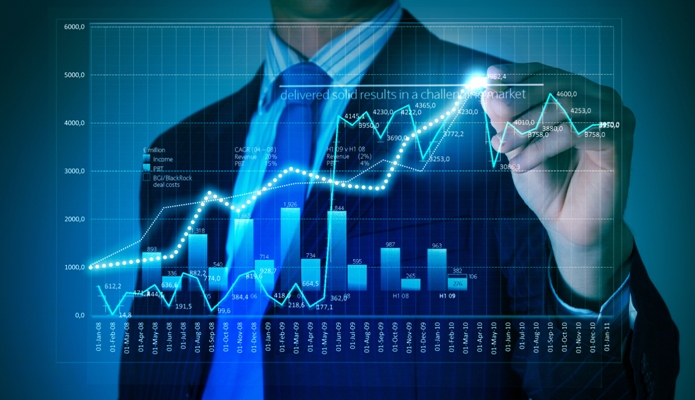 The FCC’s Wireline Competition Bureau (Bureau) has approved the modifications proposed by the National Exchange Carrier Association (NECA) to the formula used to calculate universal service high-cost loop support (HCLS) for average schedule rate-of-return carriers.  The current HCLS formula for average schedule carriers was adopted in October 2015, but NECA proposed modifications to the formula to reflect the decrease to the authorized interstate rate of return adopted by the FCC in the Rate-of-Return Reform Order that becomes effective July 1, 2016.  The Bureau approved the revised formula after determining that NECA’s results and cost per loop calculations appear to be accurate and complete, and that the proposed HCLS formula should allocate universal service funds appropriately to average schedule companies.  Accordingly, the revised formula will determine HCLS payments in the second half of 2016 – July 1, 2016 through December 31, 2016.