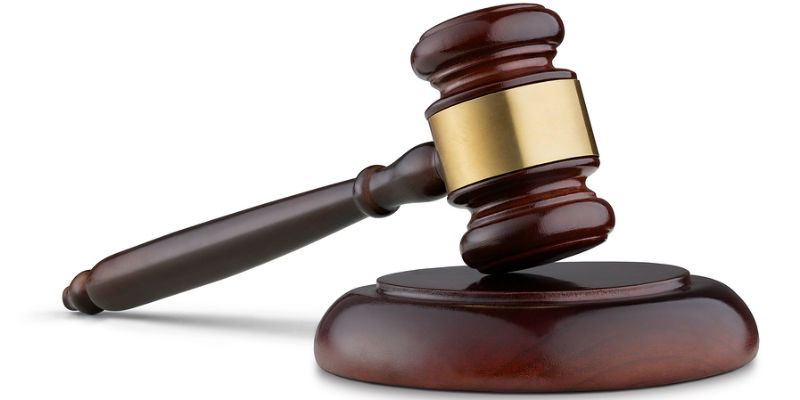 The U.S. Court of Appeals for the District of Columbia Circuit (DC Circuit) has set the fast-track schedule for the appeal of the FCC’s Open Internet (net neutrality) Order that, among other things, brings Title II regulation over broadband.  The various telecom companies, trade groups and individuals that comprise the petitioners have until July 30 to file their briefs, and intervenors supporting the appellants have until August 6 to file their briefs.  The FCC will have until September 16 to respond, and intervenors supporting the FCC will have September 21 to file their briefs. After subsequent briefing rounds with deadlines of October 5 and October 13 for final briefs, the DC Circuit will then schedule oral arguments.  A final decision is anticipated in early 2016.