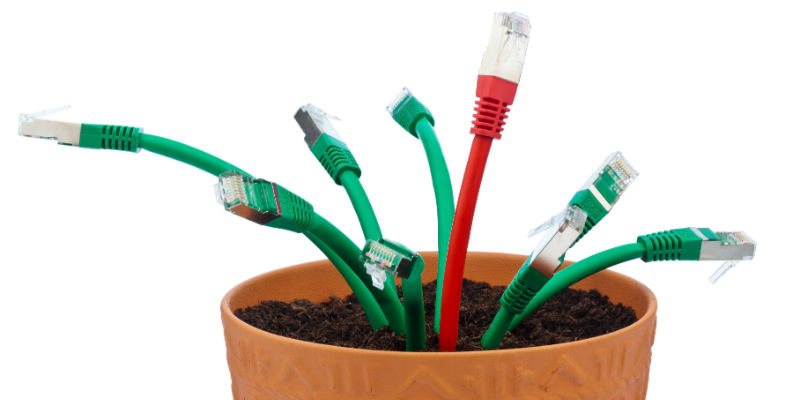 Additional infrastructure projects are geared toward fighting the climate crisis with projects to build infrastructure for clean energy, energy efficiency, and drinking water.  The other portion of the bill invests billions in healthcare infrastructure.

With the support of 31 Democratic cosponsors, the bill was introduced on March 11 and referred to eight committees including the House Energy and Commerce Committee, of which Rep. Pallone is the Chairman.  He introduced a similar LIFT America bill in 2019 and 2017.