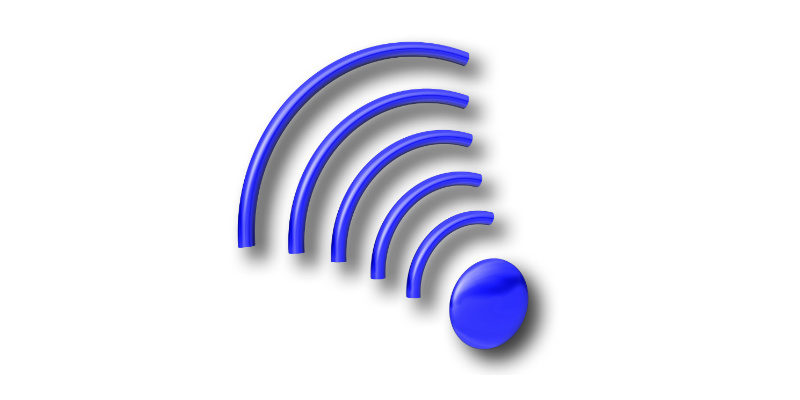 Sens. Joe Manchin (D-WV) and Susan Collins (R-ME) have reintroduced the Hotspots and Online Technology and Services Procurement for Our Tribes and States (HOTSPOTS) Act. The Act allocates $200 million for a two-year pilot program that would fund the purchase of Wi-Fi hotspots and other connected devices by states, tribes, and territories.  The hotspots would be distributed to libraries in low-income and rural areas.  The Act is supported by a bipartisan group of seven cosponsors, most of whom supported a similar bill Sens. Manchin and Collins introduced in July 2020.