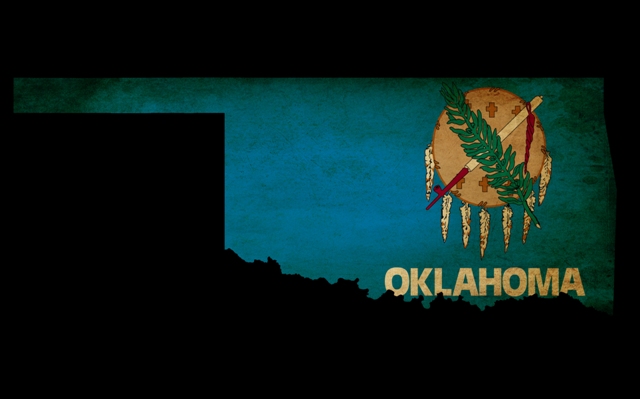 Shortly after the FCC adopted its new interpretation, a group of wireless Lifeline providers – Assist Wireless, LLC, Easy Telephone Services Company d/b/a Easy Wireless, TerraCom, Inc., and True Wireless, LLC – challenged it in court by filing a petition for review with the U.S. Court of Appeals for the District of Columbia Circuit. On October 16, 2015, the Lifeline providers filed a petition with the FCC seeking a partial stay of the new interpretation pending judicial review. As expected, the FCC has denied the petition. In order to obtain a stay of the FCC’s rules, a petitioner must show that: (1) it is likely to prevail on the merits; (2) it will suffer irreparable harm absent the grant of preliminary relief; (3) other interested parties will not be harmed if the stay is granted; and (4) the public interest would favor grant of the stay. The FCC concluded that the Lifeline providers failed to demonstrate that the requirements have been met.