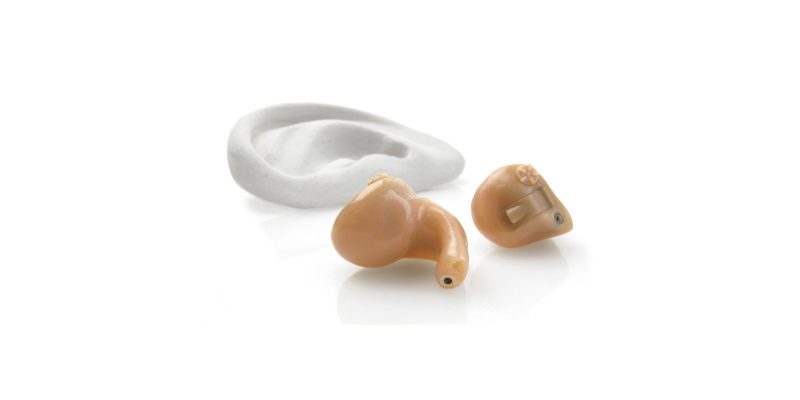 The FCC has released a Notice of Proposed Rulemaking seeking comment on five changes to its current hearing aid compatibility (HAC) regulations; some proposed changes will impact wireline services, others will impact wireless services, and still others will impact both.  First, the FCC wants to incorporate into its rules a revised industry standard developed by the Telecommunications Industry Association (TIA) and the American National Standards Institute (ANSI), called ANSI/TIA-4965-2012 (2012 ANSI Wireline Volume Control Standard) that the Commission hopes will improve the ability of people with hearing loss to select wireline telephones with sufficient volume control.  Second, the Commission wants to make the 2012 ANSI Wireline Volume Control Standard and other HAC requirements applicable to Voice over Internet Protocol (VoIP) services pursuant to the Twenty-First Century Communications and Video Accessibility Act of 2010 (CVAA).  Third, the Commission seeks comment on proposed rules that set a standard for volume control for wireless handsets to ensure more effective acoustic coupling between wireless devices and hearing aids, or, cochlear implants.  Fourth, the FCC proposes to require manufacturers to use exclusively the 2011 ANSI C63.19-2011 standard (2011 ANSI Wireless HAC Standard) to certify future handsets as hearing aid compatible and eliminate the power-down exception if manufacturers are required to test and rate handsets exclusively under 2011 ANSI Wireless HAC Standard.  Finally, the FCC desires to implement Section 710 of the Communications Act of 1934, as amended by Section 102(b) of the CVAA, and to simplify the process for all equipment, wireline and wireless, to achieve HAC compliance.