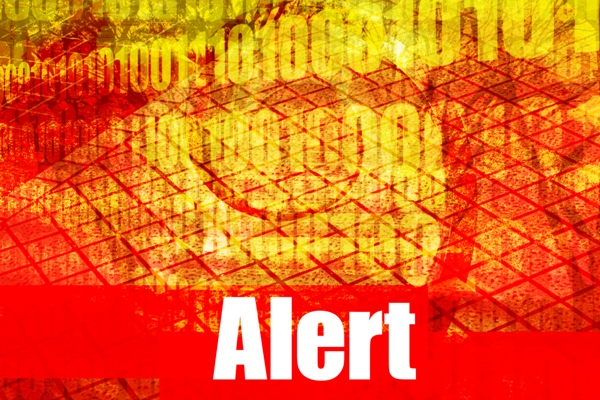 In response to Congress’s directives in the National Defense Authorization Act, 2021, to strengthen emergency alerts, the FCC has proposed changes to the Emergency Alert System and Wireless Emergency Alerts — reforming the way the public receives emergency notices on their mobile phones, television, and radios.

The FCC has proposed: (1) combining the “Presidential Alerts” category with alerts from the FEMA Administrator to create the non-optional alert class “National Alerts;” (2) encouraging all states to form State Emergency Communications Committees or to review the current composition and governance of existing committees; (3) providing a checklist for the information in annual submissions of state Emergency Alert System plans and amending the process for the FCC’s review of those plans; (4) specifying that government agencies may report false emergency alerts to the FCC’s 24/7 Operations Center; and (5) requiring that certain alerts are able to be repeated over television and radio when the government alert originator requests it.  The Commission also adopted a Notice of Inquiry to explore the possibility of sending Emergency Alert System alerts through the internet, including through streaming services.