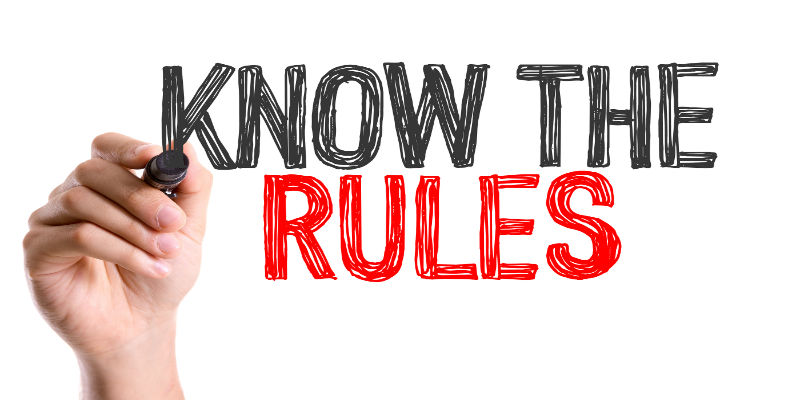 The Federal Communications Commission’s (FCC or Commission) has adopted a Notice of Proposed Rulemaking (NPRM) seeking comment on an update in broadcaster notification rules that transitions the submission of required notices from paper to electronic delivery. Specifically, the proposed rule change requires cable operators to deliver notices to broadcast TV stations via email to an inbox designated by the station in the online public inspection file (OPIF).  Additionally, the NPRM seeks comment on whether satellite TV providers should be subject to these same requirements and whether this proposal could be applied to certain low power TV and noncommercial translator stations that do not maintain an OPIF.

Consistent with the NPRM, the Commission adopted a Report and Order requiring broadcasters to send carriage election notices to multichannel video programming distributors (MVPDs) only when either they are first electing carriage or they are changing their carriage election status.  The order proposes that carriage election notices be sent via email and posted in the broadcaster’s OPIF.  As a result, MVPDs will now have to post their contact information to either the Cable Operations or Licensing System database or to their OPIF.  Moreover, in a Further Notice of Proposed Rulemaking, the FCC asks whether this framework can be translated to certain broadcasters and MVPDs that do not use the Commission’s databases.