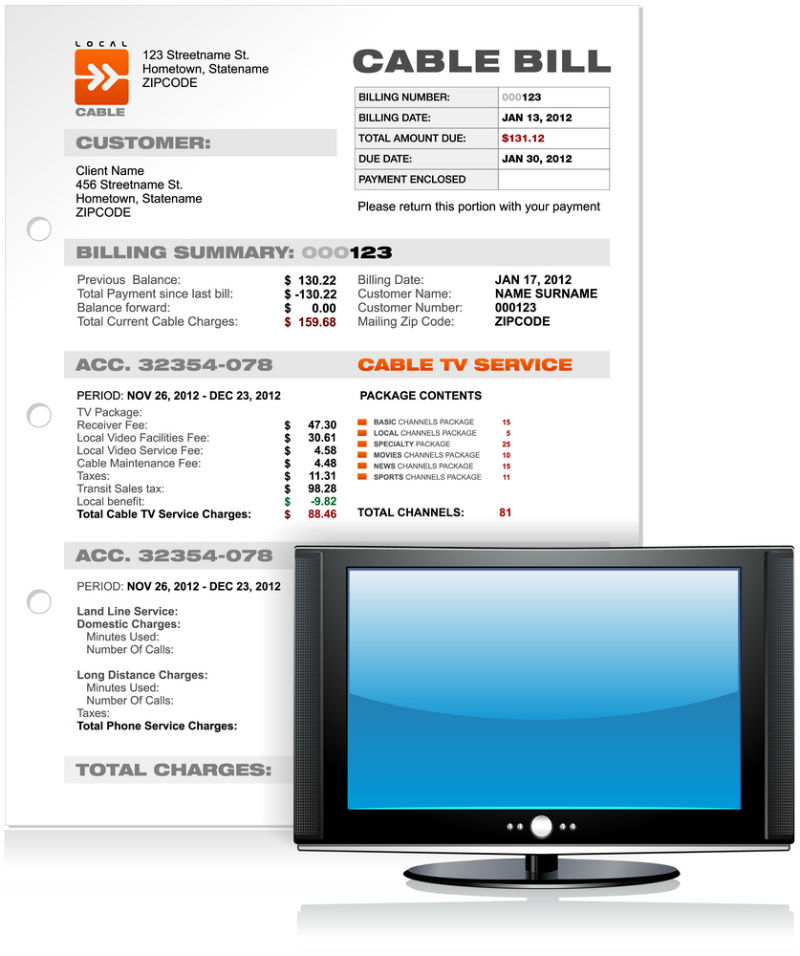 The FCC has issued a public notice that lists the communities that are seeking continued authority to regulate basic cable television rates and have filed petitions to demonstrate the absence of effective competition in their franchise areas.  In addition to petitions filed by the state regulatory authorities in Hawaii, New Jersey and Massachusetts, the petitions have been filed in communities served almost exclusively by larger cable operators including Cox, Comcast, Time Warner and Media General.  Rate regulation may continue in those communities until the FCC either certifies or refuses to certify continued rate regulation based on the presence or absence of effective competition.