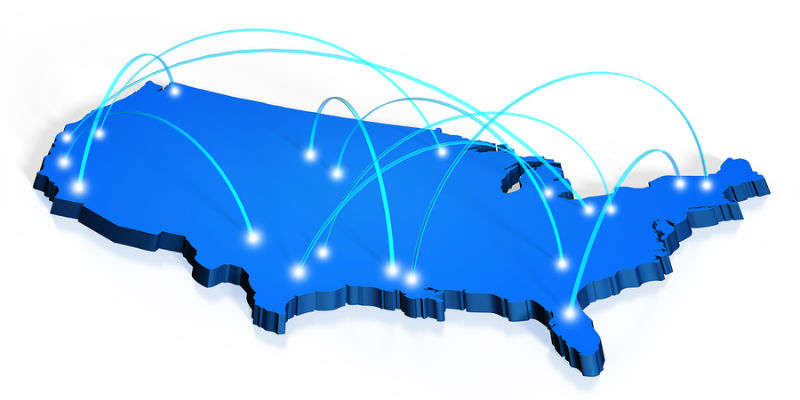 The FCC has released a Fourth Report and Order (Fourth RCC Order) to further implement the authority it was given through the Improving Rural Call Quality and Reliability Act of 2017 (RCC Act) to regulate and police rural call completion issues.  In particular, and in order to ensure that calls to rural America are completed, the Fourth RCC Order sets flexible service quality standards for intermediate providers that parallel those rural call completion obligations and standards the Commission set for covered providers through its Second RCC Order, which was released in April 2018.

Just like the monitoring obligations for covered providers, the service quality standards established in the FCC’s Fourth RCC Order will go into effect six months from the date the Order was released (March 15, 2019), or 30 days after publication of a summary of the Order in the Federal Register, whichever is later.