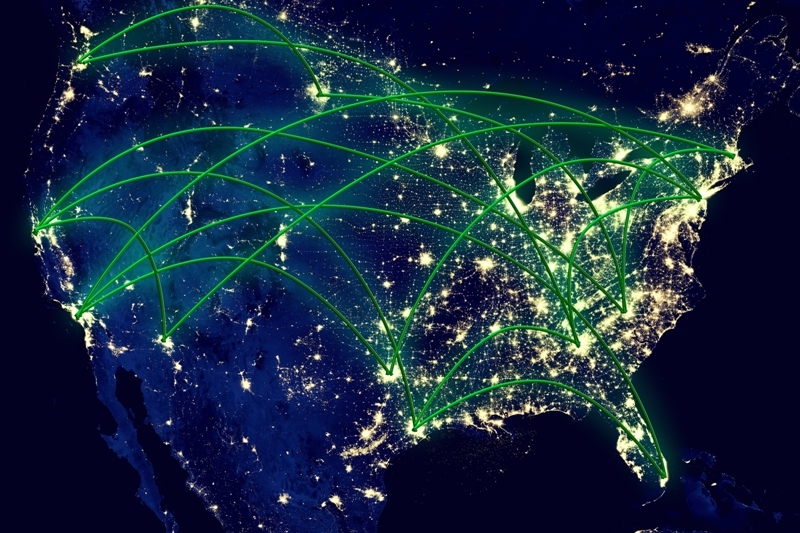 A group of Democratic and Republican Senators have introduced into Congress a proposed piece of legislation that would improve the FCC’s broadband coverage maps. Specifically, the Improving Broadband Mapping Act (S.842), which was introduced by Sen. Amy Klobuchar (D-MN), and co-sponsored by Sens. Shelley Moore Capito (R-WV), Joe Manchin (D-WV), and John Hoeven (R-ND), would reportedly direct the Commission to initiate a rulemaking to consider using consumer-reported data, and State and Local government-generated data, to improve broadband mapping accuracy while also considering ways that both fixed and mobile coverage data can be challenged. In February 2019, Minnesota and West Virginia were chosen by NTIA, along with California, Maine, Massachusetts, North Carolina, Tennessee and Utah, to contribute data and other inputs to improve the accuracy of national broadband mapping.