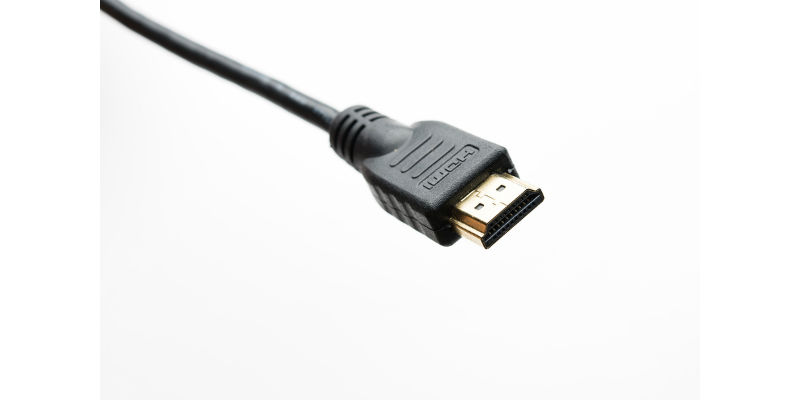 The FCC has released revised rules aimed at encouraging greater deployment of unlicensed White Spaces Devices (WSDs) in both the television bands and the 600 MHz band that is to be repurposed and auctioned for commercial wireless use.  The revised rules adopted by the Commission relax certain technical restrictions on fixed and portable WSDs and will allow such devices to operate in both the 600 MHz guard bands and the duplex gap that will be established following the broadcast incentive auction. The rules will also allow WSDs to operate on restricted channel 37 on a shared non-interfering basis with medical telemetry and radio astronomy.  The new rules impose more stringent database requirements on WSD manufacturers and operators and adopt transition periods for the certification, manufacturing and marketing of both WSDs and wireless microphones.