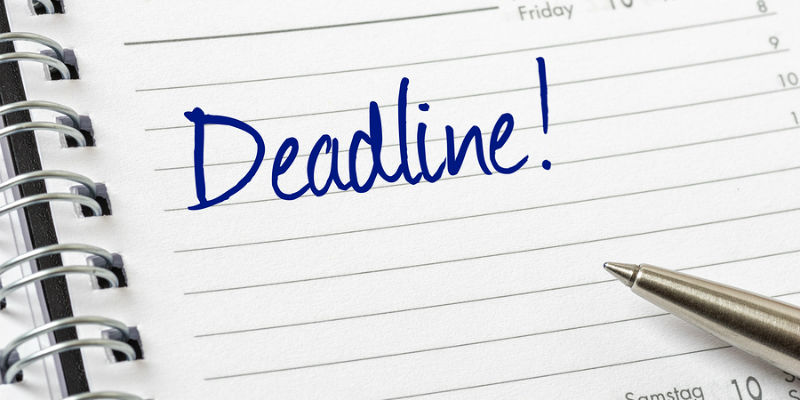 The FCC has established new comment and reply deadlines for its proceeding to reserve one channel nationwide for shared use by wireless microphones and unlicensed TV White Spaces Devices (WSDs).  The Commission previously suspended comment deadlines until after release of it Incentive Auction Procedures public notice, which has now occurred. In that public notice the Commission tentatively concluded that it will designate a second available television channel in the remaining television band for shared use by white space devices and wireless microphones in areas where channel repacking leaves the duplex gap unavailable for that purpose.  This second channel will be in addition to the one such channel it has tentatively concluded in the Vacant Channels NPRM will be made available in each area of the United States for shared use by these devices and microphones.  Comments on the proposals in the Vacant Channel NPRM as well as the proposal in paragraph 32 of the Auctions Procedures public notice are due on or before September 30, 2015.  Reply comments are due on or before October 30, 2015.