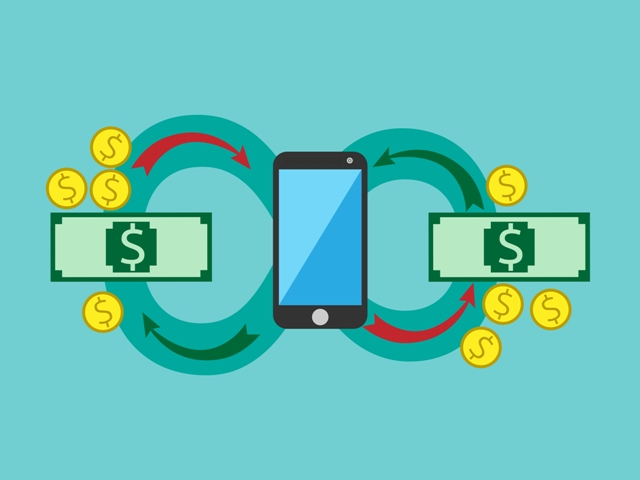 A group of wireless Lifeline providers have filed a petition for reconsideration and for clarification of one rule change adopted by the Federal Communications Commission (FCC) in the June 2015 Lifeline Second Report and Order. Specifically, they object to the method in which the FCC proposes to establish a uniform snapshot date for Lifeline reimbursements because they claim that the revised rule as written would result in many situations where carriers provide Lifeline benefits to eligible low-income consumers without receiving reimbursement for such services. In the Second Report and Order, the FCC revised its rules to require Lifeline providers to use the first day of the month to determine the number of Lifeline subscribers served in a given month and report that amount for reimbursement. The wireless Lifeline providers are seeking clarification that the first month in which carriers must use the first-of-the-month snapshot is March 2016.