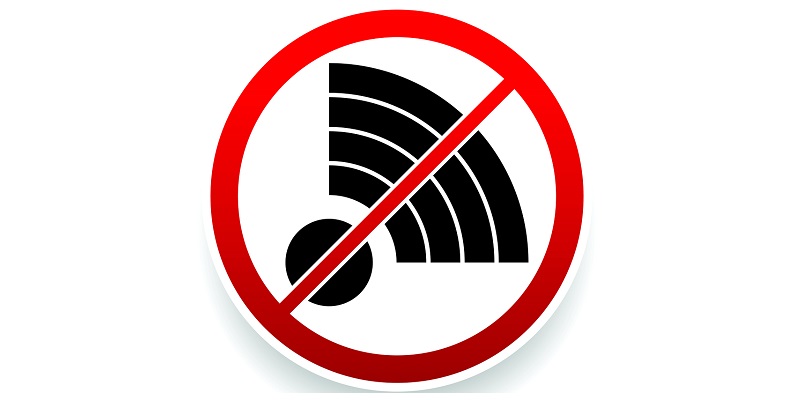 The FCC’s Enforcement Bureau (Bureau) has slapped a $750,000 fine on Smart City Holdings, LLC and certain subsidiaries (Smart City) for Wi-Fi blocking at conference venues. Smart City provides telecommunications and Internet services—including Wi-Fi—to various convention, meeting, and hotel venues throughout the United States. In 2014, the FCC received an informal complaint against Smart City from a company that sells equipment allowing users to establish hotspots as an alternative to Wi-Fi. The complainant claimed that its customers could not connect to the Internet using the complainant’s equipment at venues where Smart City was providing paid Wi-Fi access, and it alleged that Smart City was transmitting deauthentication frames to prevent use of complainant’s Wi-Fi equipment. After some investigation, the Bureau learned that Smart City automatically transmitted deauthentication frames to prevent Wi-Fi users from making or keeping a connection with any Wi-Fi network that was not Smart City’s network. The Bureau also found no evidence that the blocking was done in response to any network security threat. Smart City has since instructed its Wi-Fi network managers to cease deauthentication. In addition to paying the fine, Smart City is required to implement a compliance plan that includes filing quarterly compliance reports with the FCC for three years. Enforcement actions against the intentional jamming or blocking of Wi-Fi signals are on the rise. Last year, the Bureau fined Marriott $600,000 for a similar infraction in Nashville.