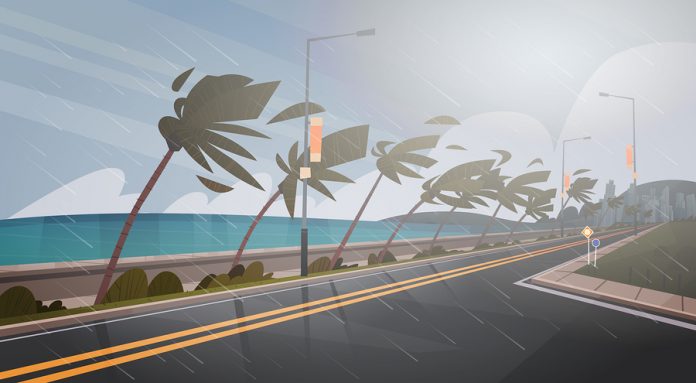 The FCC has released a Public Notice seeking comment on the efficacy of the Wireless Resiliency Cooperative Framework (Framework). In December 2016, the FCC adopted an Order expressing its support for a voluntary industry commitment to promote resilient wireless communications and situational awareness during disasters. The country’s largest wireless carriers, along with CTIA and the Competitive Carriers Association, supported the Framework. In December 2017, CTIA released a set of best practices designed to guide wireless carriers in how best to enhance emergency and disaster preparedness and restoration. A year later, the FCC launched a comprehensive re-examination of the Framework and also sought comment on how to better integrate power companies. The FCC’s Public Safety and Homeland Security Bureau (PSHSB) issued letters to the various wireless carriers who signed-on to the Framework, and asked them to provide post-disaster action reports for the 2017 and 2018 hurricane seasons. In the current Public Notice, the PSHSB wishes to build upon the record developed in its earlier inquiries. In particular, the PSHSB desires input from “cross-sector stakeholders with on-the-ground experience during a disaster in which wireless providers utilized the Framework.” Among other things, comment is sought on in-network roaming, fostering mutual aid during disasters, local preparedness and consumer readiness, public awareness of service, the restoration of lost wireless service, the promotion and monitoring of the Framework, and other improvements to the Framework. Comments are due on or before Monday, April 29, 2019 and reply comments are due on or before Monday, May 20, 2019.