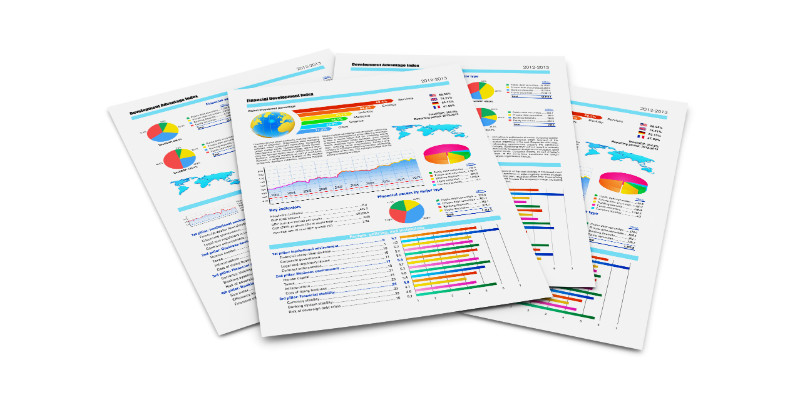 The FCC has released a public notice seeking input on the state of mobile wireless competition. Specifically, the Public Notice “requests comment on whether laws, regulations, regulatory practices or demonstrated marketplace practices pose a barrier to competitive entry into the mobile wireless marketplace, or to the competitive expansion of existing providers.” Comment is also sought on industry data, competitive dynamics, and trending factors in the mobile wireless industry, including data on the number of connections, pricing, spectrum holdings, network coverage, and the development of innovative technologies. This latest release is part of the agency’s re-vamped effort to gauge marketplace competition across multiple sectors, but have the results of those inquiries released in a unified report. On March 23, 2018, the President signed into law the Consolidated Appropriations Act of 2018. Part of that vast law included a provision that requires the Commission to publish a “Communications Marketplace Report” in the last quarter of every even numbered year. The Communications Marketplace Report is required to include the same information that was previously included in the annual Mobile Wireless Competition Report. Comments are due on or before Thursday, July 26, 2018 and reply comments are due on or before August 16, 2018.