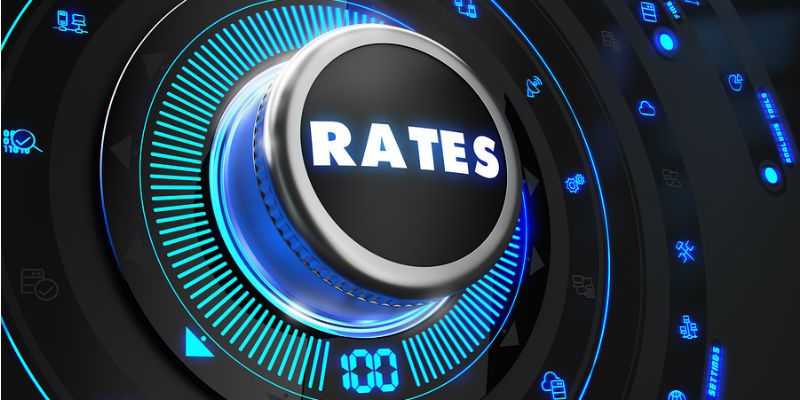 Just one day after the FCC issued a Memorandum Opinion and Order requiring Iowa Network Services, Inc. d/b/a Aureon Network Services (Aureon) to recalculate its interstate switched access rates, the FCC has released an Order on Reconsideration resolving other legal and financial disputes between the Iowa CLEC and AT&T. The row between Aureon and AT&T started in 2014 when Aureon sued AT&T in federal court claiming that the larger interexchange carrier (IXC) failed to pay the smaller CLEC’s proper federal and state tariffed rates. AT&T counter-sued claiming Aureon violated various provisions of the Communications Act.  The District Court stayed the case and pushed the matters back to the FCC.  In November 2017, the FCC released its initial Liability Order, which among other things, determined that Aureon is subject to certain rate cap and parity rules when it acts as a Centralized Equal Access (CEA) provider.  While that same Liability Order saw the Commission rejecting AT&T’s allegation that Aureon engaged in improper access stimulation, Aureon filed a petition for reconsideration of the Liability Order. In this most recent Order on Reconsideration, the FCC ruled that the Commission’s rate cap and rate parity rules can be applied to Aureon retroactively and that Aureon should have been fully aware of this agency practice. Accordingly, Aureon’s 2013 tariffs have now been deemed void ab initio, but the Commission did determine that Aureon’s 2012 tariffs retain their full legal status, despite AT&T’s objections. Finally, the Commission ruled that AT&T “will have the opportunity in the damages phase to demonstrate that, in connection with the 2012 tariff” Aureon employed improper accounting practices to conceal potential rate of return violations.