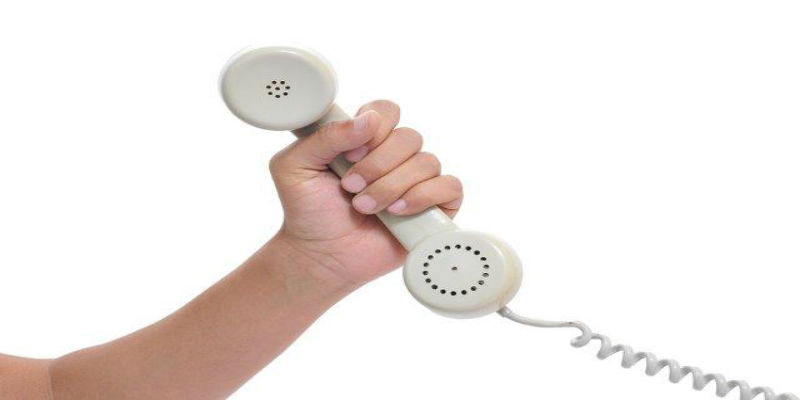 The FCC has adopted rules that expressly state that voice service providers may block calls that appear to be one-ring scams. The FCC’s decision implements a portion of the Pallone-Thune Telephone Robocall Abuse Criminal Enforcement and Deterrence Act (TRACED Act). In a typical one-ring scam, a consumer is robocalled, often late at night, with the scammer disconnecting after only one-ring to induce the consumer to call back. Despite appearing to come from a domestic United States number, one-ring scam calls generally originate outside the U.S. and consumers who call them back therefore incur toll charges, of which the scammer gets a share. The FCC also extended its safe harbor for inadvertent blocking of robocalls to one-ring scam blocking. The safe harbor gives voice service providers assurance that their good-faith blocking of one-ring scam calls based on reasonable analytics will not result in liability if they inadvertently block wanted calls. The FCC believes this will strengthen the ability and incentive to protect consumers from such scams. The FCC’s action is the latest step to stop illegal calls before they reach consumers’ phones. The FCC also committed to continue its collaborative law enforcement and consumer education activities to stop one-ring scams and other fraudulent robocalling practices.