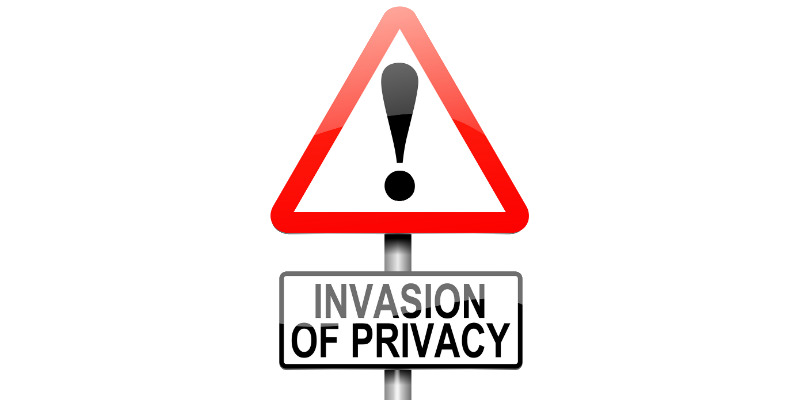 The Foreign Intelligence Surveillance Court of Review (FISCR) has ruled that the use of pen registers and trap-and-trace devices for the interception of post-cut-through digits (PCTD), numbers dialed by telephone users after their initial call is connected, does not violate the Fourth Amendment and is consistent with United States surveillance laws.  Under the Foreign Intelligence Surveillance Act (FISA), the interception of PCTD is permitted by United States intelligence agencies with judicial approval; however, such lawfully authorized surveillance of PCTD captured by a pen register can also provide unauthorized content information, such as a caller’s bank account number. Collection of content information requires a probable cause warrant. The problem arises because current technology cannot distinguish between dialing information and content information, nor can it intercept only dialing information. The review court considered the issue at the request of the Foreign Intelligence Surveillance Court, which noted that other courts had reached different conclusions about the treatment of PCTD. The FISCR concluded that the risk some content information might be collected under a pen register order should not prevent courts from ever being able to authorize collection of PCTD, and where content information is revealed, the government must discard it in the absence of a probable cause warrant.