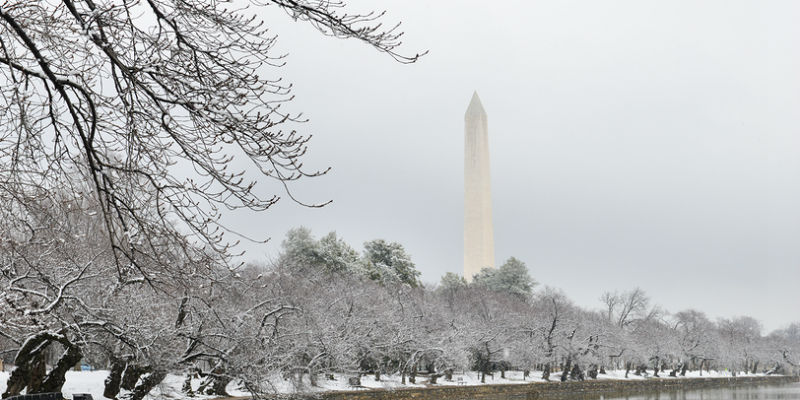 The FCC has pushed back by a day the filing window for the short-form application (FCC Form 175) to participate in the forward auction phase of the 600 MHz Broadcast Incentive Auction. The application filing window will now close at 6:00 p.m. Eastern Time on Wednesday, February 10, 2016.  The delay was prompted after the “Snowzilla” Blizzard of 2016 caused the federal government to close for over two days.