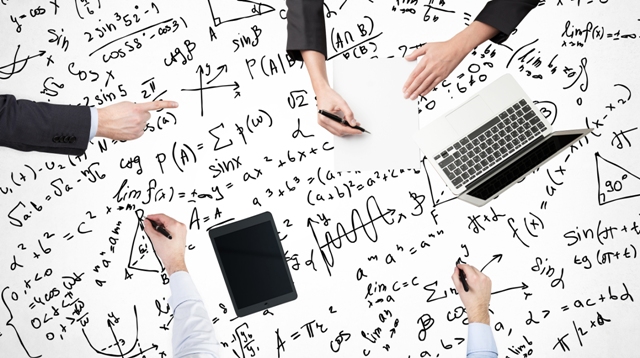 The FCC’s Wireline Competition Bureau is seeking comment on the National Exchange Carrier Association, Inc.’s (NECA) proposed modifications to average schedule formulas for interstate settlements that will apply during the time period of July 1, 2016, through June 30, 2017. Overall, most average schedule companies are expected to experience increases in settlements under NECA’s proposed formula changes. Specifically, the revisions are expected to increase settlement rates by 2.6% percent, at constant demand, and impact individual average schedule companies depending on each company’s size and demand characteristics. NECA estimates that 46 out of the total 313 average schedule study areas will experience settlement rate reductions, at constant demand.  According to NECA, “[m]ost of the settlement increases are attributed to increases in special access formulas across all line-size groups.” Comments on NECA’s revisions are due on or before February 22, 2016. Reply comments are due March 8, 2016.