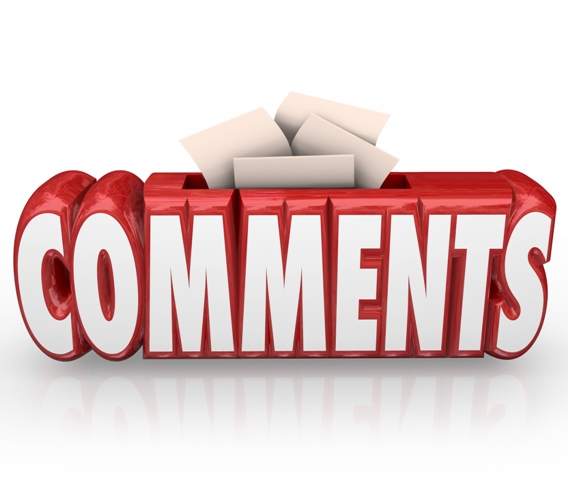 In an effort to refresh the record, the FCC has requested public comment on issues raised in a 2012 United States Telecom Association (USTelecom) petition which asked the FCC to declare that incumbent local exchange carriers are “no longer presumptively dominant when providing interstate mass market and enterprise switched access services.” Comments are due on or before February 22, 2016, and reply comments are due March 7, 2016. The FCC would like to receive comments on marketplace or regulatory developments that have occurred since the filing of the petition that may impact the FCC’s analysis of USTelecom’s request. Commenters are also encouraged to address the practical impact and scope of the finding sought by USTelecom, including what services should be included in the category “interstate mass market and enterprise switched access services.”