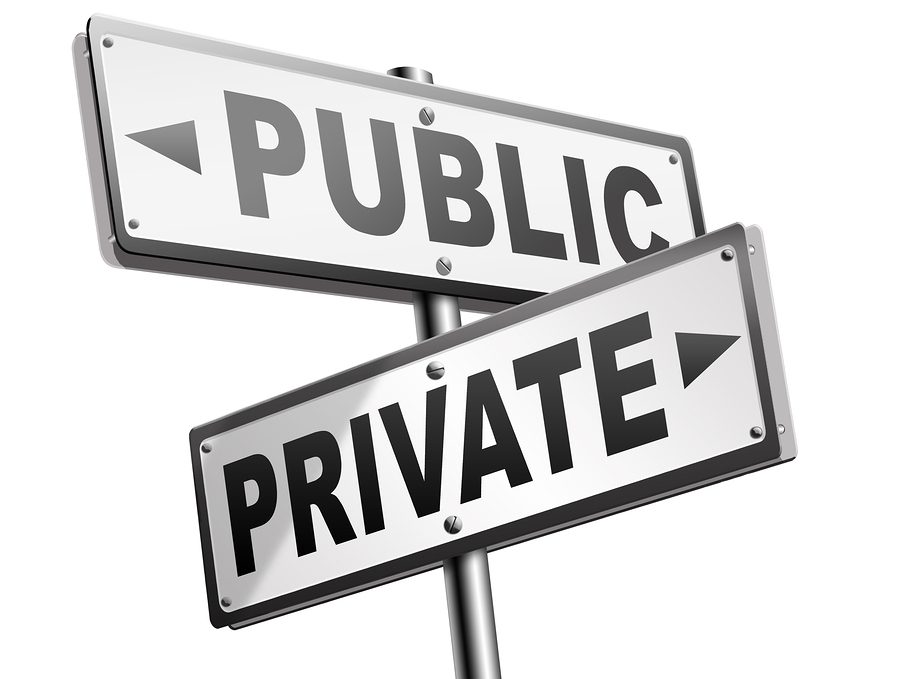 Eliminating a circuit split, the U.S. Court of Appeals for the Fourth Circuit has reversed its earlier 2015 decision by a three-judge panel, and held that a warrant is not required for law enforcement to obtain historical cell-site location information (CSLI). This decision stems from a Circuit Court’s conviction of Aaron Graham and Eric Jorden for armed robberies in Baltimore, Maryland, based on CSLI obtained by law enforcement with two court orders pursuant to Title II of the Electronic Communications Privacy Act, or the Stored Communications Act (SCA) which linked the Defendants to the robberies. On appeal, the three judge panel of the Fourth Circuit determined that the government’s procurement of CSLI constituted an unreasonable search in violation of the Fourth Amendment because a person has a reasonable expectation of privacy in information that traces the movements of a cell phone and its user. While upholding the convictions on other grounds, the three judge panel in a split decision, held that law enforcement must obtain a warrant before seeking CSLI from a cell phone provider. In the subject decision, reviewing only whether a warrant is required for CLSI, the Fourth Circuit reversed the decision of the three judge panel finding that the government’s acquisition of historical CSLI from the Defendants’ cell phone provider did not violate the Fourth Amendment. The Fourth Circuit stated that its decision is mandated by Supreme Court precedent which holds that information voluntarily provided to a third party lacks the requisite confidentiality to require a warrant. This rule, the third-party doctrine, applies even when information is revealed to a third party on the assumption that it will be used only for a limited purpose. The Fourth Circuit joins three sister circuits in affirming that CSLI collection does not require a warrant.