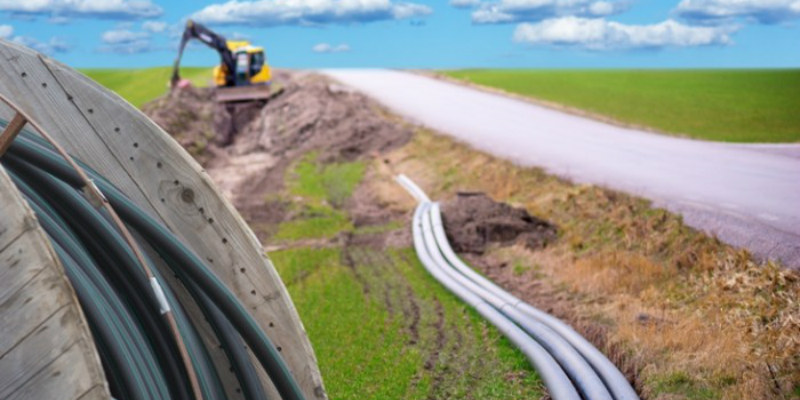 Frontier Communications Corporation (Frontier) has accepted the FCC’s offer of $283 million in Connect America Fund (CAF) Phase II support in 28 states. The CAF funds will be used by Frontier to support rural broadband networks that deliver speeds of at least 10 Mbps downstream and 1 Mbps upstream to over 650,000 homes and businesses. Frontier, along with nine other price cap incumbent local exchange carriers was offered model-based CAF Phase II support in exchange for the deployment of voice and broadband-capable networks in their service areas. The deadline to accept or deny the FCC’s offer of support is August 27, 2015, but Frontier has decided to make its decision early. Via a June 16 Public Notice, the FCC’s Wireline Competition Bureau authorized and directed the Universal Service Administrative Company to obligate and disburse the CAF Phase II support that Frontier has accepted.