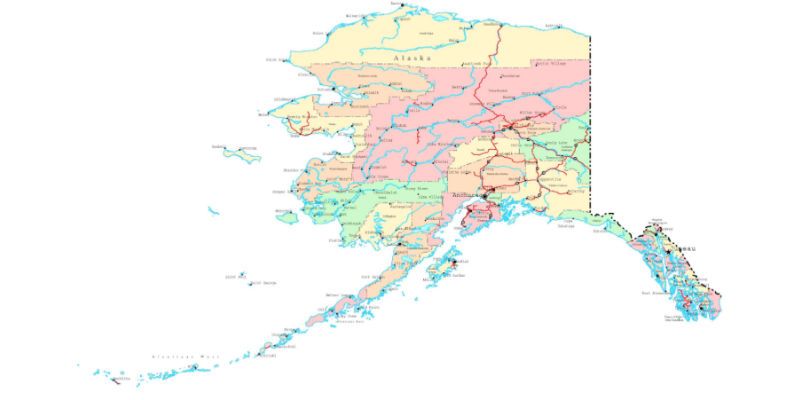 Alaska Communications Systems (ACS) has notified the FCC of its intention to modify its Connect America Fund (CAF) Phase I Round 2 incremental broadband deployment plans in four additional census blocks (on Kodiak Island) that were not previously identified with ACS’ initial election. Other providers will have until Thursday, May 14, 2015 to notify the FCC as to whether they already serve those blocks at speeds of 3 Mbps down / 768 kbps up or higher. ACS also must certify that to the best of its knowledge these additional locations are in fact unserved before constructing. A list of ACS’ additional census blocks is available here.