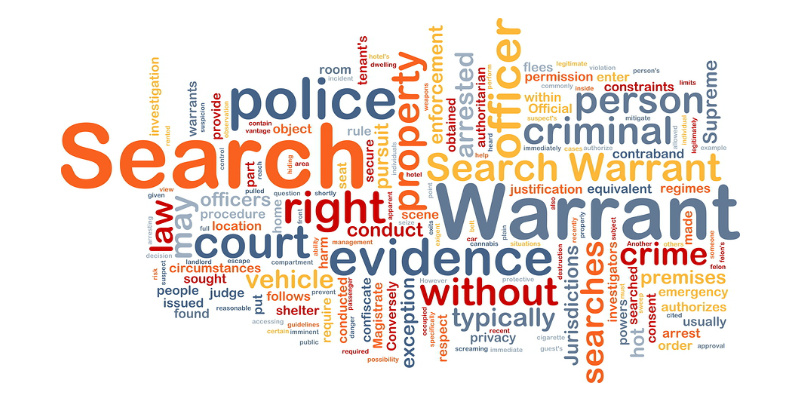 Rep. Jason Chaf­fetz (R-UT) has introduced the Stin­gray Pri­vacy Act (H.R. 3871), a bill that would limit the use of cell site simulators by federal government agencies, as well as state and local law enforcement.  Original cosponsors of this legislation include House Judiciary Committee Ranking Member John Conyers (D-MI), and Rep. Peter Welch (D-VT). Cell-site simulators, also often known as “stingrays,” imitate cell towers and force nearby wireless devices to establish a connection with it. The simulator can then scan the connected devices to find a target, and use the signal from the target device to pinpoint its location. H.R. 3871 codifies recent guidance from the Department of Justice (DOJ) and Department of Homeland Security (DHS) on the use of cell-site simulators for criminal investigations.  The bill would generally require law enforcement officials to ob­tain war­rants be­fore us­ing cell-site sim­u­lat­ors, but includes an exception that allows for war­rant­less Stin­gray use when re­quired by na­tion­al se­cur­ity or situ­ations gov­erned by the For­eign In­tel­li­gence Sur­veil­lance Act (FISA), which al­lows wiretap­ping of cer­tain for­eign­ers without war­rants.